The Central American country has specialized in the breeding of worms for laboratories, museums and crafts

In the midst of the traditional products headed by bananas, pineapples or coffee, and medical devices that have crept in recent years among the goods that Costa Rica exports the most , a small and silent sector moves its wings from the plots of more than 400 families from this Central American country famous for its biodiversity and environmental awareness . The sector producing butterflies for export consolidates little by little and leads the world trade in these colorful insects that abound in the small, but diverse Costa Rican geography. 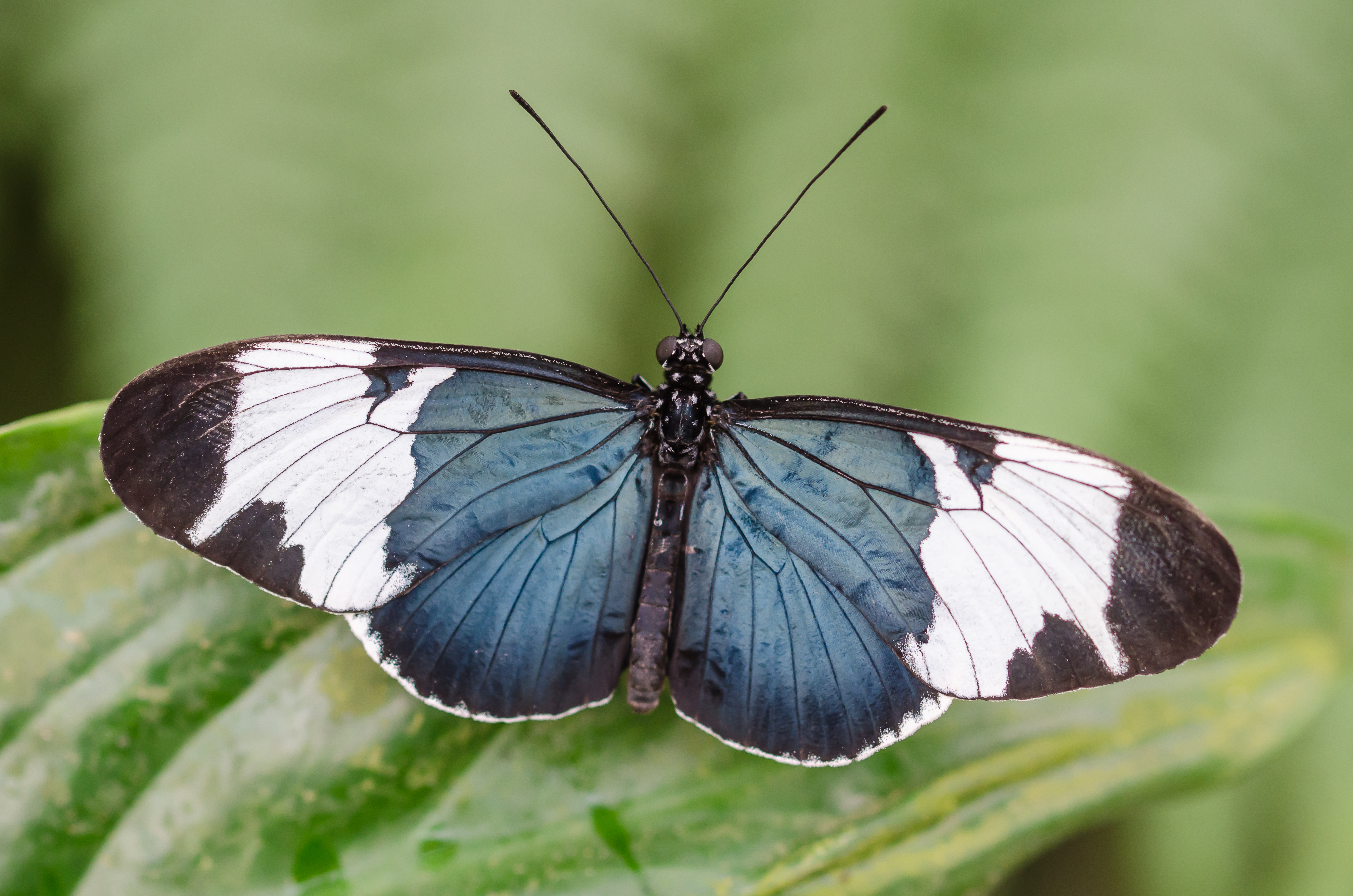 The business that started 30 years ago an English volunteer to supply a single client in Birmingham has been replicated and now reaches two million dollars a year of income, a figure far from the powerful sectors of the Costa Rican economy, but significant for the network of small producers that take advantage of the local nature, of a basic educational level to learn the techniques and of a sufficient institutional network to place the product in international markets. The United States, Europe, the United Arab Emirates, Russia and Mexico are the main destinations for pupae, as the living worms are called, which are transposed weeks before the insect is born, appreciated in museums, exhibitions, laboratories and craft workshops.

" It is an activity that has grown a lot in the last decade and that develops with a very particular social model, without large producers and with great respect for nature. It is a sector that well symbolizes much of what Costa Rica is, "explains Sergio Siles, director of the ten companies that export these insects, Costarricense Entomological Supplies (Secsa), which is supplied by the production of small farms.

Of the 1,500 species of diurnal butterflies that live in Costa Rica, less than 100 appear in the catalog of pupae exported, where the so-called blue morpho stands out, known for its striking blue color and its large size (up to 20 centimeters). It is the favorite of Jenny Víquez, a computer engineer who left her professional career to devote herself to educational farms, to produce, to train others and to export the worms. "It's a whole value chain around a passion that has gradually found a way to be profitable," he says inside his butterfly house in a mountainous and fresh town called San Isidro de Heredia, although he also partners with people from other regions. to produce species specific to each place. He indicates that his business, Vida de Colores, participates in a market that pays two dollars a pupa inside the country and four dollars, outside.

Various methods
The methods are varied, but they all take a painstaking job. In his case, he takes care of 900 trees of a species called pore that feeds the larvae until they are formed as a pupa and are ready for export. In a matter of a week or two, depending on the species, the butterfly is ready to be born in the destination country. It can take 100 days from the time the egg is collected until the insect is fully formed and flies before the eyes of foreigners.

“Butterflies have become universal vehicles of environmental education throughout the world," explains the entomologist at the University of Costa Rica (UCR), Ricardo Murillo, a specialist in these insects. "Through the butterfly exhibitions, we are raising awareness about biodiversity in the tropics. The butterfly is charismatic, it is a vehicle that connects nature with the human being around the world, "he adds in an interview published by that university's newspaper, where a unique butterfly breeding research laboratory operates in Mesoamerica.

The sector works as a community, although they do not stop competing with each other, Víquez acknowledges inside the enclosure that she herself built to exhibit her butterflies and didactic material. It's like raising cows or attending a large garden, he says to size the work. It is a task that is repeated every day: plant the trees that feed the larvae, prune, cover with fabrics to avoid being eaten by birds or spiders, watch when they form as a pupa and keep the account well to know in what way It must be exported and how long it may take. "It's not going to be that a lot of butterflies are born and fly off inside a plane, although it would be a very beautiful scene," he jokes.

ALTERNATIVES
The production of butterflies and other minor sectors are opened as alternatives to the slowdown that Costa Rican exports have suffered in the first months of 2019; sales in the first quarter did not increase practically in relation to the same period of the previous year and fell by 10% in companies that lack customs incentives. Rather, the value of agricultural shipments was reduced by 15%, hit by the decrease in trade in bananas (-34%), pineapples (-9%) and melons (-13%). To this we must add the blow in the coffee harvest, the lowest in 40 years in this Central American country. It is a "critical" situation, said the guild of exporters to the newspaper La Nación.

The numbers are barely compensated by a 7% increase in exports of goods produced in a regime favored with customs incentives. This catalog includes the medical device industry, which grew 14% in 2018 and exports from the agricultural sector. They represent 28% and 26% respectively of total exports, although the impact of medical devices on the local economy and on employment rates is more limited. For the agricultural sector, which is affected by climatic upheavals, the outlook is complicated and forces many of the families that lived there to look for other ways. Among them, the butterfly boom. The total value of Costa Rican exports in 2018 reached 20.57 billion dollars, equivalent to 34.2% of gross domestic product (GDP).